Okay, so first I would like to state a very known fact: I love Akshay Kumar. Honestly, how do you not like him? lol, anyways...

I think this movie really could've sped up in the beginning, and slow down at the end. I know I heard that this movie was way too unrealistic, and yes, it is. It's funny, despite the... overly sexual humor. I was surprised how much they used Universal Studios... and that Sylvester Stallone was in it.

Yes, I know it says in the description, but let me tell you about my silly ways. I don't ever read the description, or read up on the movie before I watch it, or else I sit there for two (or more) hours fidgeting and being restless waiting for what it says is going to happen. It's very uncomfortable and I can't enjoy the movie. Therefore I go in blind. 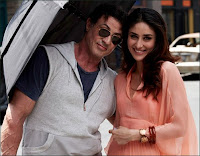 I didn't enjoy the sexual humor; it got to be a little too much for me and also wasn't funny to me. The movie did get way too unrealistic at the end. I mean the begging isn't either but the end just got ridiculous. I didn't like Kareena Kapoor's hair, the fading just didn't work, it looked like she died it and was letting it grow out... even if that was the case, brighten up the bottom to make it go seamlessly. (I'm a major hair critic, I'm sorry.)

That is about all the bad criticism I could give this movie. Like I said hilarious, and Akshay was awesome. The romance, I guess could be unrealistic, but so sweet, and like 'aww'. I'm not even a romantic girl, though I have softened ; ]
I would give this movie an... 8. 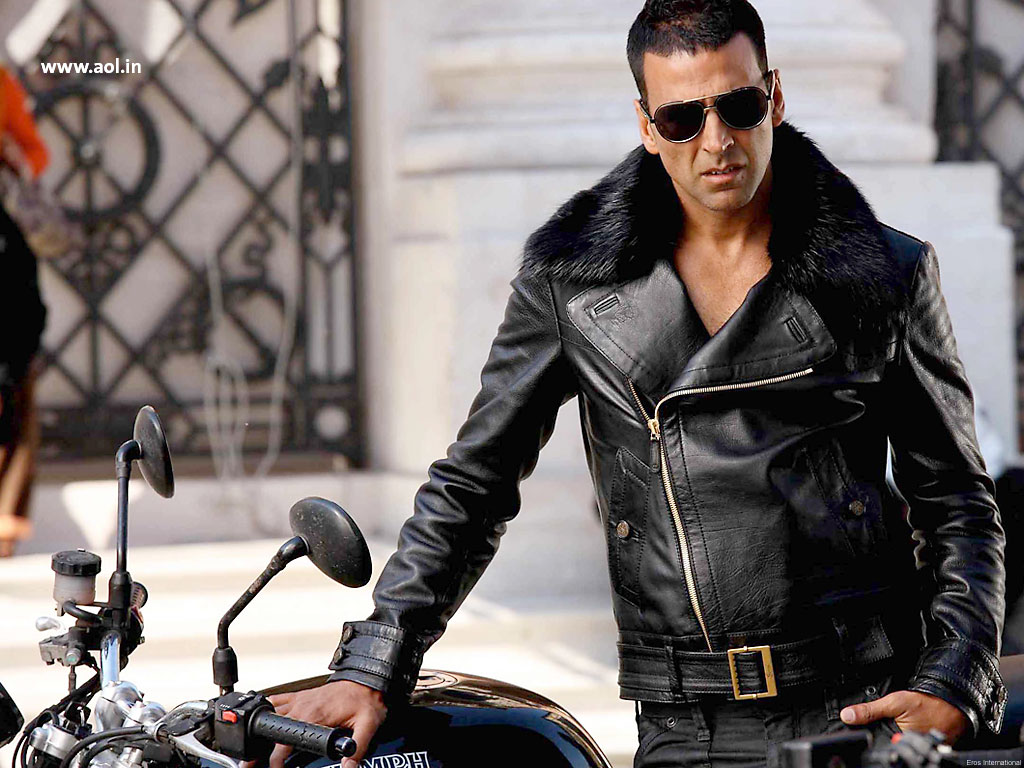